Memjo is inspired by real experience of supporting people living with dementia, and a desire to show that living with dementia shouldn’t stop someone leading a full and active life. When technology is designed well it has the power to change lives and should be available for everyone. 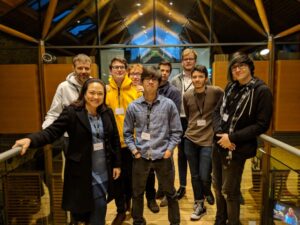 The story of Memjo starts at SyncTheCity 2017: a 54-hour startup business event organised by the University of East Anglia and SyncNorwich. Groups of students, developers and business people share ideas and form teams to create startup businesses.

One of the ideas really caught the attention of several people and we became Memjo. Many people create paper memory books for someone in their family living with dementia. One participant, Robert Bonar, talked about spending time with his Grandma and how he wanted to create a digital memory book. This would allow him to combine photos with music and videos, and display them in a more interactive way than is possible on paper. Several of us had experience of someone close to us living with dementia and have seen how often it’s the little simple things that can make a big difference.

At the end of the event we had a rough prototype. The clever part of Memjo wasn’t just creating an App that was easy to use, it was having it linked to a website where family and friends can upload photos and layout them out in an interactive memory book. We spoke to several charities and care homes who all said what a great idea and were hugely supportive and encouraging. No-one we spoke to had seen anything similar before.

Since the event ended we all tried to stay in touch, the students on the team went back to finishing their degrees, those of us working went back to our busy jobs. However the idea of Memjo stayed with us. In the summer of 2018 a few of us had more time, so we thought now is the time to pick Memjo up and see if we can turn our business plan into reality. We bounced the ideas around between us, did a stack of research into dementia and technology, refined our prototype and started showing it to as many people as possible. By November we had something good enough to take to the UK Dementia Congress and started generating more interest.

At the end of 2018 we were accepted into TechVelocity, the digital and technology accelerator based in Norwich with a supremely strong eco-system to support early stage businesses. This is enabling us to build an eco-system of expertise around Memjo, covering academic research, finance, investment, marketing and legals.

We’re also working with a Bernie’s Nostalgia Club to ensure our products include lots of general tried and tested content that we have seen trigger all sorts of memories and recollections. 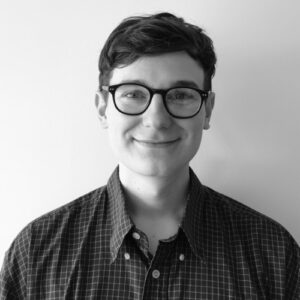 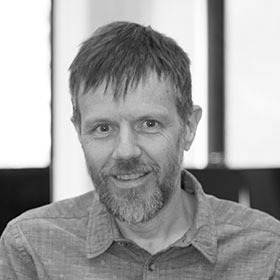 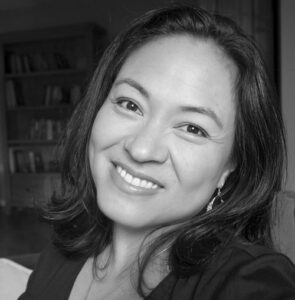 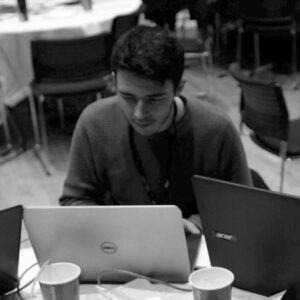 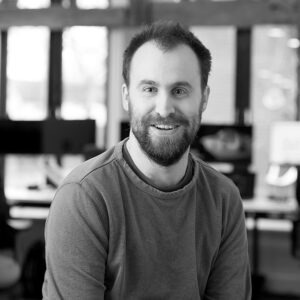 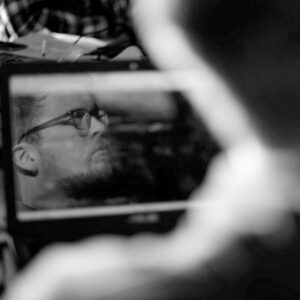